Add another attorney to the collateral damage of Scott Rothstein’s $1.4 billion Ponzi scheme.

The Sun Sentinel is reporting that a Palm Beach County lawyer and former counsel to Kim Rothstein received a three-year prison sentence for plotting to help her conceal more than $1 million in jewelry she hid from federal authorities, as they seized her husband’s assets.
Charged conspiring to commit money laundering, obstruct justice and witness tampering, Rothstein’s attorney faced a maximum penalty of five years in prison. 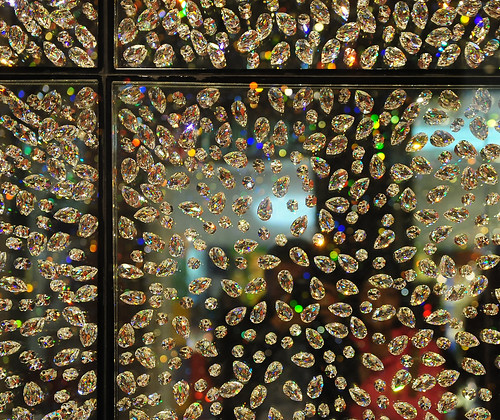 After pleading guilty to these charges in January, the Boca Raton attorney was disbarred. His 36-month imprisonment will be followed by two years of supervised release. As part of his plea deal, the attorney agreed to forfeit $515,000 to federal authorities — including compensation he received for legal fees from Kim Rothstein, as well as four expensive pens and jeweled cuff links.

According to reports, the attorney’s lapse in judgment was a result of viewing Rothstein as a friend and not as a client. When pleading to the judge for a minimal sentence for her client, his attorney stated that “he saw this woman drowning and he tried to help her…she was losing everything in the world through no fault of her own. … He handled this horribly, and what he did was absolutely wrong.”

Kim Rothstein and her friend, Stacie Weisman, will be sentenced Nov. 12 for their roles in attempting to hide the jewels — including a 12-carat diamond ring — from federal authorities as they seized her husband’s assets.

The trio had planned to secretly sell off the gems a local south Florida jeweler and businessman – both of whom are set for trial in late October. Her husband, Scott Rothstein is serving a 50-year prison sentence at an undisclosed location for orchestrating the largest investment fraud in South Florida history.

White collar crimes include a broad range of offenses, usually occurring in a corporate environment, involving non-violent crimes committed by a business person or a person in a position of trust in a company, such as CEO, manager, or an attorney. For example, mail fraud, wire fraud, identity theft, counterfeiting, bankruptcy fraud and money laundering are all white collar crimes.

If you have discovered that you are under investigation for a white collar crime, the attorneys at Whittel & Melton can help you navigate this confusing process and many times, even prevent charges from being filed.