Two of the students are 17, and the third is 18. Each is charged with possession of marijuana more than 20 grams. One of the younger teens has an additional charge of possession with intent to sell.

According to school resource officers, there was a fight at the school which lead to the students backpack being searched. Inside the bag were Rice Krispie treats that included marijuana, a report said.

The school resource officers and school officials later recovered two other bags that police said belong to the three students. Inside the bags were Fruity Pebbles marshmallow squares and cookie/brownie squares that contained marijuana, the report said.

While possessing 20 grams of weed might not look like much, a possession charge in Florida for that amount carries harsh penalties, even for a first time offense. Amounts equaling or larger than 20 grams indicate the possibility of the intent to sell marijuana, and carries a much more significant punishment. Possession of marijuana more than 20 grams is classified as a third-degree felony under Florida law, which is punishable by five years in prison and a $5,000 fine.

While drug cases involving minors are usually handled in juvenile court, the decision is ultimately left up to the judge. If a judge feels the minor exhibited especially heinous behavior, or if the juvenile has a criminal history and has been given opportunities to change in the past, they will likely be sent to adult court and processed as if they were over the age of 18. Florida leads the nation in number of juveniles sent to adult court to be processed. Because of this, you need to enlist the help of our Ocala Marijuana Drug Crimes Attorneys at Whittel & Melton. We specialize in juvenile cases and can help your child defend their reputation.

END_OF_DOCUMENT_TOKEN_TO_BE_REPLACED

Broward County Public Schools, one of the nation’s largest school districts, has reached an agreement with law enforcement agencies and the NAACP to reduce the number of students arrested and charged with minor criminal offenses.

The agreement brings district officials together with police and the state attorney’s office to create an alternative to the zero-tolerance policies that are customary in many schools. It places principals, rather than school resource officers, in charge of deciding how to deal with students that misbehave.

The agreement is designed to cut down on what has become known as the “school-to-prison pipeline,” where students accused of minor offenses, like disrupting class or loitering, are suspended, arrested and charged with crimes.

Broward County is the nation’s seventh largest district and had the highest number of school-related arrests in Florida in the 2011-2012 school year, according to state data. Of the 1,062 arrests made, 71 percent were for misdemeanor offenses.

In Broward County, minority students have been excessively arrested, sometimes for the same offenses that their white peers received only a warning for. According to U.S. Department of Education data, more than 70 percent of students nationwide involved in school-related arrests or law enforcement referrals are black or Hispanic. 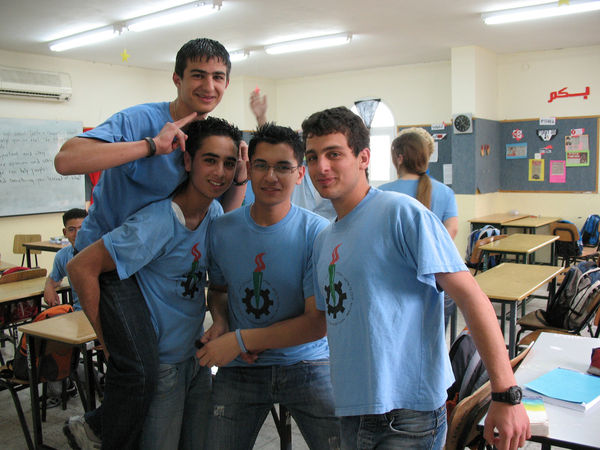 The new policy creates a different set of guidelines for district officials and school resource officers to follow when a student misbehaves. For non-violent misdemeanors like trespassing, harassment, incidents related to alcohol, possession of a misdemeanor amount of marijuana and drug paraphernalia, administrators have been instructed to attempt to resolve the issues through other methods than just arresting the student. A slew of options, like participation in a week-long counseling program, are thought of as much better ways to address and correct the student’s behavior.

Additionally, the new policy states that no student would be arrested for a first non-violent misdemeanor. However, further offenses can result in graduated levels of school-based interventions. After a fifth incident, students will be referred to law enforcement.
Felonies or serious threats will immediately be referred to police.

The policy went into effect at the beginning of the current school year. Broward County has already seen a 41 percent decline in the number of school-related arrests since the policy took effect.

The NAACP hopes the policy will serve as a model for other districts nationwide.

If your son or daughter, niece or nephew or grandchild has been charged with a crime in Broward County, you may be wondering whether you should hire an attorney. For most juvenile crimes, it is in your child’s best interests to have a criminal defense lawyer in their corner to make sure their rights are protected. The consequences for a juvenile crime can be quite harsh, potentially leaving a permanent stain on a child’s criminal record and even affecting future employment or educational opportunities. Depending on the age of your child, he or she could be charged as an adult for certain crimes.

The most common juvenile offenses include the following:

END_OF_DOCUMENT_TOKEN_TO_BE_REPLACED

Anytime a public or private school teacher is arrested for a criminal offense, such as a drug crime, he or she could face consequences that not only affect their personal life, but their future careers in education as well. A Hardee County Criminal Defense Lawyer at Whittel & Melton can help all certified educators fight any criminal charge in Bowling Green, Wauchula, Zolfo Springs and the surrounding areas.

Recently, a Hardee County Junior High teacher was arrested after she was allegedly caught smoking marijuana on campus.

According to a Hardee County Sheriff’s report, an anonymous tipster clued officials in that the 26-year-old teacher had marijuana inside her car that was parked at the school. 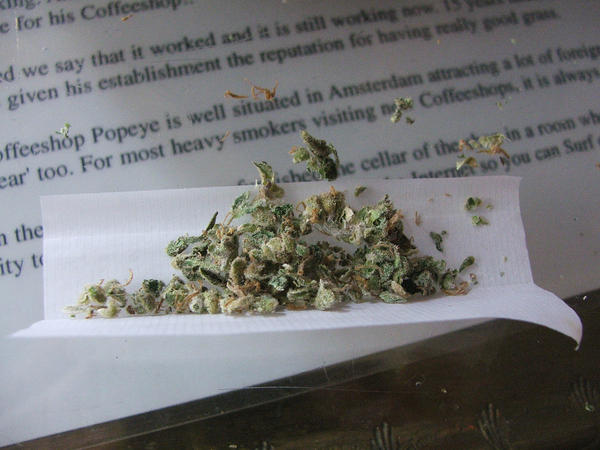 A K9 narcotics dog was brought to the parking lot and apparently sniffed out the scent and led detectives to the woman’s car. A search of her vehicle allegedly revealed marijuana and drug paraphernalia.

According to deputies, she was arrested at the school and transported to the Hardee County Jail.

The most common criminal charges filed against teachers and educators in Hardee County include:

• Possession of Marijuana
• Driving Under the Influence (DUI)
• Driving on a Suspended License (DWLS)
• Petit Theft
• Disorderly Conduct
• Domestic Violence
• Battery
• Resisting an Officer without Violence
If you are a teacher or certified educator that has been arrested for a crime in Hardee County, the Florida Department of Education will send you written notice of a preliminary investigation once a case has been opened against you. This letter will explain the criminal allegations against you, whether charges were filed and the date the alleged criminal misconduct occurred. Additionally, the letter will explain that if the allegations are substantiated disciplinary action could be taken. This could mean permanent revocation of your teaching certificate. However, there are certain steps that you can take during the preliminary investigation phase that can help you combat any allegations of misconduct.