A 57-year-old Clay County man who taught sports part-time to children at a Clay County YMCA was arrested last month on a federal charge of receiving child pornography over the Internet, according to the U.S. Attorney’s Office.

According to a statement from a YMCA spokesman, the man has been suspended indefinitely from his job as a gymnasium monitor. His duties consisted of officiating sports games from time to time. He has been at the facility since 2005.

The YMCA claims a background check was conducted on the man as well as thorough screenings into any criminal history. No suspicious criminal activity was every found and no reports of mistrustful activity was ever mentioned during his years as a Y employee, according to the YMCA. 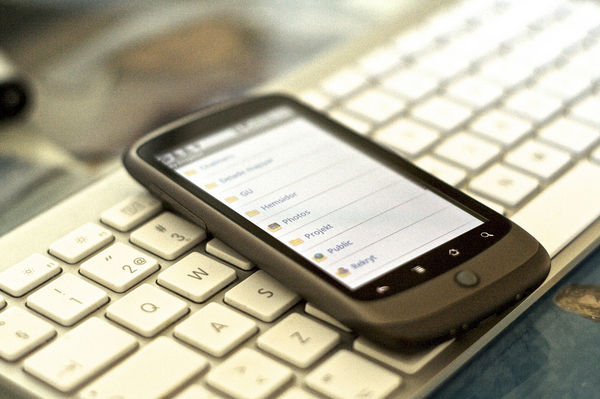 Sending or receiving child porn over the Internet is a serious federal crime. If you are suspected of transmitting or receiving child pornography, how you choose to defend yourself is crucial to the success of your case. You must act fast and fight the criminal allegations against you. A Clay County Criminal Defense Lawyer at Whittel & Melton can help you defeat federal sex crimes charges. We have the knowledge and resources needed to go head to head with federal investigators and can uncover any favorable evidence that has somehow been overlooked by prosecutors as well as identify any questionable evidence.