A 32-year-old Lakeport man is facing up to life in prison after being found guilty of murdering an Okeechobee bail bondsman in 2010.

On Wednesday, Sept. 4, a jury made up of five men and one woman found the man guilty of second-degree murder, aggravated assault with a firearm and possession of drug paraphernalia.

According to the Glades County Sheriff’s Office, the man will be sentenced in about two weeks and is facing 25 years to life in prison.

The Glades County man was arrested Dec. 26, 2010 after he apparently shot the owner of All Over Bail Bonds in Okeechobee. The deceased was attempting to help a fellow Okeechobee bail bondsman locate the man.

The bail bondsman was shot one time in the left side of the chest with a .243 caliber rifle, and died at the scene.

An arrest report by the Glades County Sheriff’s Office indicates that the deceased, his wife and the other bail bondsman went to a mobile home on Red Barn Road to take the man into custody. When they arrived they apparently found the front gate to the property closed and locked.

The three then witnessed a Dodge pickup coming in their direction, but reports show the driver of the truck stopped and began to back up as the vehicle neared the gate. The trio crossed the gate and followed the truck to a small trailer thinking the man they were after was driving the truck.

The 32-year-old Lakeport man apparently came from behind the trailer armed with a rifle and pointed the gun at the three bondsmen and told them to get off the property.

Reports indicate that at some point the man began to run and the deceased and his wife ran after him. The deceased, who was armed with a handgun, apparently chased the man into a cow pasture. The man eventually stopped running and raised his rifle at the bondsman and fired one shot.

The man then fled the scene, but was found a short time later hiding under the porch of a building at Chappy’s Hunt Camp on S.R. 78, just east of Old Lakeport Road. 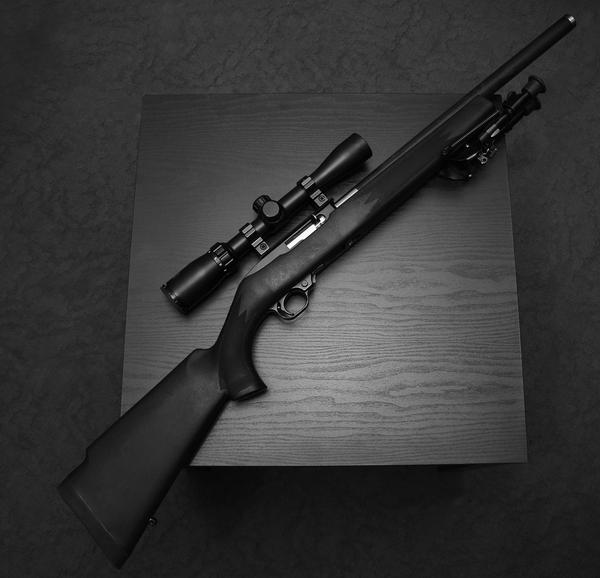 The bolt action rifle was found later about 150 yards from where the deceased was shot. According to police, it was still loaded with one round in the chamber and four rounds in the magazine.

When the man was taken into custody, police claim two more rounds were found in his pocket along with a glass smoking pipe which had a residue that tested positive for methamphetamine.

If you are facing charges for murder or any other type of crime that has resulted in the death of another person in Lakeport, Buckhead Ridge, Moore Haven, Palmdale, Brighton Seminole Indian Reservation and Muse or anywhere in Okeechobee County, it is absolutely vital that you obtain the strong legal representation from a Glades County Criminal Defense Lawyer at Whittel & Melton. As former prosecutors, our criminal defense attorneys have extensive knowledge when it comes to preparing and defending homicide charges in the courtroom. We have invaluable insight into how the State handles these types of cases and can aggressively stand up to the prosecution.

If you or someone you love has been accused of or charged with murder, contact a Glades County Criminal Defense Lawyer at Whittel & Melton today to discuss your charges. We are available 24/7 to assist you with your defense. You can reach us by phone at 561-367-8777, statewide and toll-free at 866-608-5529 or by contacting us online to schedule your initial consultation.