A 49-year-old Okeechobee man was arrested last month after he reportedly sold a working moonshine still to an agent with the state’s Division of Alcoholic Beverages and Tobacco for $250.

The man was arrested on a felony charge of possession of a still/still piping/still apparatus. He was booked into the Okeechobee County Jail then released after his first court appearance.

According to an arrest report, the man was trying to sell the still on Craig’s List. The agent apparently arranged a meeting with the man and agreed to buy the still for $250 when the two men met.

Once the money was exchanged, the man was placed under arrest. 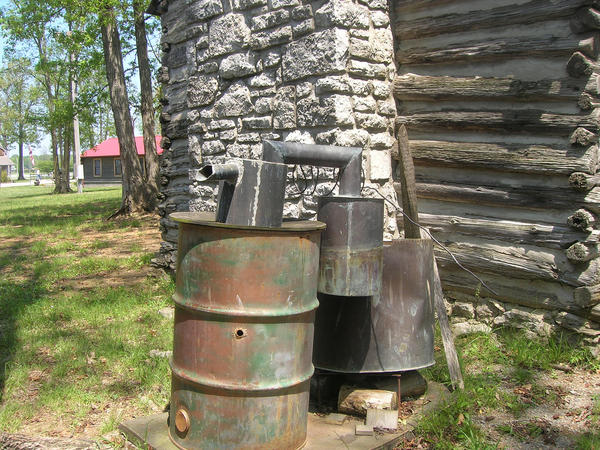 The report indicates that the man had made moonshine in the still and that it still contained the odor once sold to the agent.

According to the Florida Department of Business and Professional Regulation, the ABT has recorded 54 illicit distillery cases that resulted in 15 arrests since 2002. This number includes this man’s arrest. Three of the 15 cases were made in Miami, another three were made in West Palm Beach, two were made in Panama City and one each was made in in Fort Lauderdale, Fort Myers, Okeechobee, Gainesville, Jacksonville, Ocala and Orlando.

The man will have to appear in circuit court on Wednesday, Sept. 25, according to reports.

It is estimated by the Florida Department of Business and Professional Regulation that the street value for a gallon of moonshine ranges from $100 to $150, and jars range from $20 to $40.

It is considered illegal for any person in the state of Florida to be in possession of any still or apparatus designed or intended to be used in the manufacture of an alcoholic beverage. Additionally, it is also unlawful to possess any mash, wort, wash or other fermented liquids that can be used to manufacture an alcoholic beverage. However, it is perfectly legal for alcohol enthusiasts to craft their own beer and wine, as long as the maker is of legal drinking age and that the amount of the beverage does not exceed the limits enforced by state laws.

While making moonshine is not a common crime we read about in the news, possessing a still is a felony offense. A charge like this should be taken seriously as any criminal matter has the potential to impact your future and freedom. It is best to take the necessary legal steps to protect your rights and contact an Okeechobee County Criminal Defense Attorney at Whittel & Melton as soon as possible. You can reach us day or night at 561-367-8777 or statewide and toll-free at 866-608-5529.