A 40-year-old Florida Atlantic University employee is accused of secretly filming other men with his iPhone while they urinated in campus bathrooms, then posting the videos to pornographic websites, according to Palm Beach County police.

The university library staff member allegedly filmed the exposed genitals of 13 males as they urinated.

The men on the films apparently did not know they were being videotaped.

One of the men in the films, a 26-year-old student, started the investigation by clueing police in to a video posted of him on an adult site that showed him using the bathroom.

The student went to FAU police on June 20. He told detectives that a 30-second video of him had been posted to Pornhub.com by somebody with the username JERKING_BUD.

Police apparently retrieved campus surveillance video and started following a digital trail, which lead to a search warrant being executed at the Lake Worth man’s home on Aug. 14, where police seized various items, including a laptop computer that allegedly stored “hundreds” of voyeuristic videos.

The man was immediately placed on administrative leave, and two days later, he resigned from his position as a coordinator of academic support services in the FAU libraries. He had been an FAU employee since 2002, according to a university spokeswoman.

Subpoenas were sent out to Pornhub.com, Yahoo! and AT&T as part of the investigation. 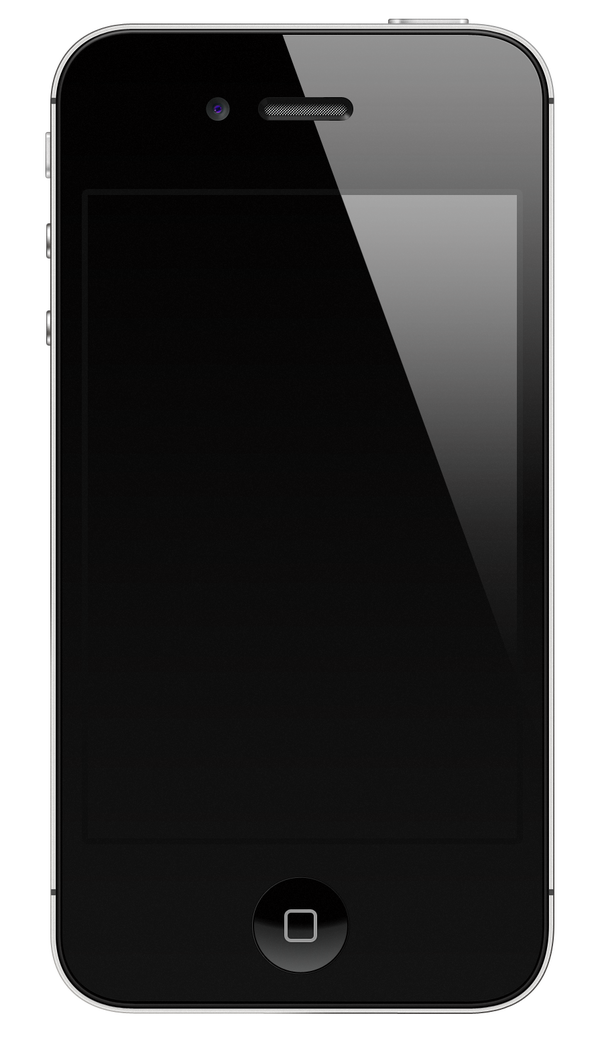 Pornhub.com apparently told police on June 28 that a video of the student urinating was posted on June 4 and garnered 3,106 views, according to reports. It was one of 17 videos posted to the same profile.

State records indicate the man has no prior arrests. He was booked into the Palm Beach County Jail Tuesday afternoon, and was released later that night after his bail was set at $51,000.

The laws in Florida make it illegal to watch, film or photograph a person in a private area without their consent. A private area can be defined as a bathroom, gym locker room or any other area that someone has a reasonable expectation of privacy.

Due to the fact that video voyeurism is considered a sex crime, just the mere allegation can have damaging consequences. Once accused of this crime, you must act fast and protect yourself. A Palm Beach County Criminal Defense Lawyer at Whittel & Melton can help you understand all significant defenses that might apply to your case.

If you or someone you love has been accused of, arrested for or charged with the crime of video voyeurism in Lake Worth, Palm Beach Gardens, Riviera Beach, Royal Palm Beach, Wellington, West Palm Beach or elsewhere in the surrounding area, a Palm Beach County Criminal Defense Attorney at Whittel & Melton can make sure law enforcement does not violate your rights in any way and that nothing you say can be used against you as evidence should your case go to trial. To schedule a completely free and confidential consultation with us, please contact us online or call 561-367-8777.