The brother of the Hardee County sheriff has recently been charged with sexually abusing a young girl six years ago.

The 62-year-old Zolfo Springs man was arrested Wednesday during a joint investigation by the Hardee County Sheriff’s Office and the Florida Department of Law Enforcement.

According to the sheriff’s office, the investigation began on Oct. 30 after the chief deputy discovered that the man may have had inappropriate conduct several years ago with a girl who was approximately 5 or 6 years old.

The chief deputy contacted FDLE agents on Nov. 1 after allegedly confirming the “strong
possibility” that the abuse had occurred.
Investigators claim that the man ultimately admitted to the allegations and was arrested.

The man is now facing charges of attempted sexual battery under the age of 12 and lewd and lascivious behavior. 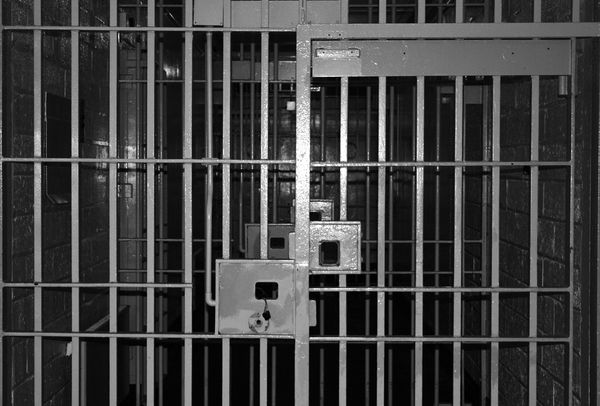 He is currently being held without bond at the Hardee County Jail.

Officials said the sheriff requested that the investigation into the allegations be handled “without bias” and to handle the case by the book.

Sexual battery is classified as a felony in Florida and is considered to be one of the most heinous types of crimes. Also known as sexual abuse, sexual battery is most commonly referred to as rape. If you have been charged with rape or attempted rape, it is vital to obtain legal help from a criminal defense lawyer as soon as possible, before making any statements to law enforcement or the prosecution.

A Hardee County Criminal Defense Attorney at Whittel & Melton can provide you with the aggressive representation you need both inside the courtroom and out. As former prosecutors with the State Attorney’s Office, we know how the other side operates and can apply this knowledge to have your charges lessened, penalties reduced or even obtain an acquittal. Our ultimate goal is to protect your rights after being accused of a sex crime so that you receive the best possible outcome.

If you have been arrested for or charged with sexual battery or attempted sexual battery, your freedom and everything you have worked so hard to achieve in life are at stake. To schedule a meeting with a Hardee County Criminal Defense Lawyer at Whittel & Melton, please call us today at 866-608-5529 or contact us online. In your free and confidential consultation, we will discuss your situation and your legal options.