FBI agents have charged a Pinellas County chef with federal child pornography charges after he allegedly admitted he made sexually explicit videos of a 3-year-old girl he was babysitting.

The 27-year-old Dunedin man apparently sent online chat messages under his name that graphically describe “training” a 3-year-old to perform a sex act, according to authorities.

The man was arrested late Tuesday after the FBI searched his home.

According to an FBI special agent, the man admitted to the production, transportation, receipt and possession of child pornography. He also claims the man confessed to storing the images on two cellphones and a laptop computer. 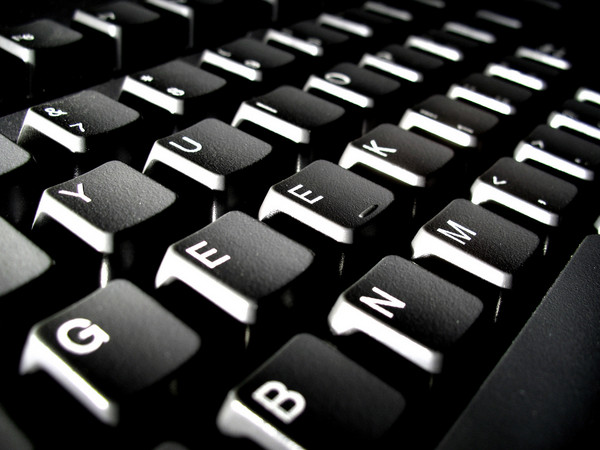 A criminal complaint against the man alleges that he shared his own productions on the Internet so that he could gain access to other people’s pornography.

“He admitted that these images and other child pornography images he had downloaded and possessed were sexually gratifying to him,” according to the agent’s report.

The man was held in the Pinellas County Jail, pending a bond hearing Friday in U.S. District Court in Tampa.

Federal law prohibits the possession, production, receipt, transportation and distribution of images that depict minors in sexual situations. The potential punishments for a conviction of these crimes are usually quite severe, including up to decades behind bars, massive fines, registration as a sexual offender and a lifetime of public stigma.

Many times individuals arrested for child pornography crimes make statements to police in order to help their situations that can ultimately backfire and end up looking like a confession. Our Pinellas County Criminal Defense Lawyers will evaluate any “confessions” to establish if they are subject to be suppressed from trial.

If you find yourself charged with a child pornography offense in federal court, you must act quickly and begin preparing a powerful defense against these charges. A Pinellas County Criminal Defense Attorney at Whittel & Melton knows how to defend these types of cases. We urge you to contact us online or call 727- 823-0000 for a consultation at no charge. You can also reach us 24/7 statewide and toll-free at 866-608-5529.