The task, dubbed “Operation Safe Families,” was conducted from Oct. 13 through Nov. 9. According to reports, it resulted in 403 arrests in the county.

Operation Safe Families took place with the National Family Violence Apprehension Detail initiative, a one-day national endeavor to serve outstanding family-violence warrants organized by the Clackamas County Sheriff’s Office in Oregon. Operation Safe Families was aimed at targeting those individuals that endanger the lives of their children and families in Florida. 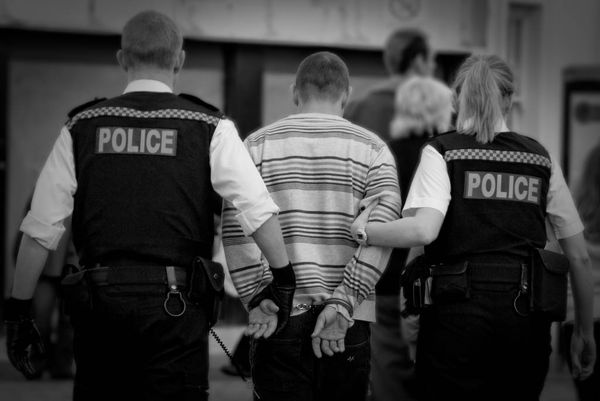 The Florida Department of Law Enforcement logged 108,046 domestic violence offenses that were reported to law enforcement agencies, according to the 2012 Uniform Crime Report. This same report indicated that 202 people died as a result of domestic violence, which represents about 20 percent of all homicides in Florida.

Domestic violence is defined as any threat or action aimed at a spouse, domestic partner, live-in companion or even another family member that causes the person to fear for his or her well-being. Domestic violence charges in the state of Florida can be classified as a misdemeanor or felony depending on the severity of the offense. If you are charged with this crime, you could face the following consequences:

Following an arrest for domestic violence, you need to hire an experienced criminal defense lawyer who is familiar with how the criminal justice system works so that your rights can be protected from overzealous law enforcement officers and prosecutors. Understand that even if the alleged victim in the scenario drops their domestic violence claim against you, it is ultimately up to the State Attorney’s office to decide whether or not to file criminal charges. A criminal defense attorney can work with the State Attorney to get your charges dropped. If you have been arrested for or charged with domestic violence in Brooksville, Spring Hill, Weeki Wachee, Ridge Manor, Masaryktown, Nobleton, Aripeka, Brookridge, High Point, Timber Pines, Hernando Beach or Pine Island, a Hernando County Criminal Defense Lawyer at Whittel & Melton can handle all aspects of your criminal case. To get the help you need with defeating these charges, contact us today online or call 352-666-2121.