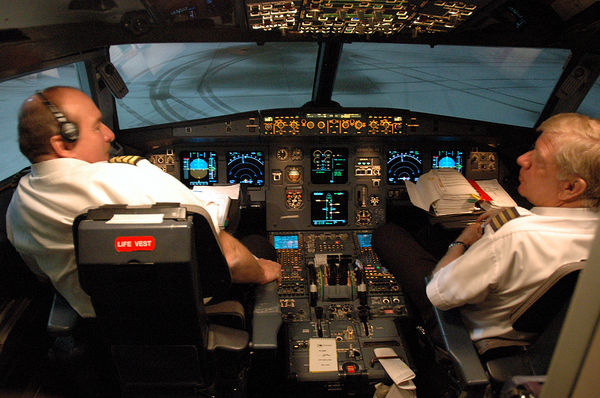 Despite whether you have been charged with a state or federal offense, the choices you make following the time of your arrest can significantly impact the results of your case, particularly your choice of a criminal defense lawyer. A Monroe County Criminal Defense Attorney at Whittel & Melton will work tirelessly and fight aggressively to defend your rights to accomplish a successful outcome that you can live with.

If you have been accused of impersonating a pilot, or any other type of licensed professional in the Florida Keys, contact us today online or call 866-608-5529 for a free consultation. We can begin assisting you immediately, so do not delay.