News reports are claiming that Stuart Police Department arrested a Jupiter man on charges that he tried to extort $25,000 from his attorney. He is being held in Martin County Jail.

The man, Michael Stuart Pomerantz, was arrested at the attorney’s office Friday, according to law enforcement.

The police spokesperson said that the attorney came to an agreement 2009 with Pomerantz and another person to buy property. Eventually, Pomerantz and the second person filed a lawsuit against the attorney, which resolved through the mediation process. 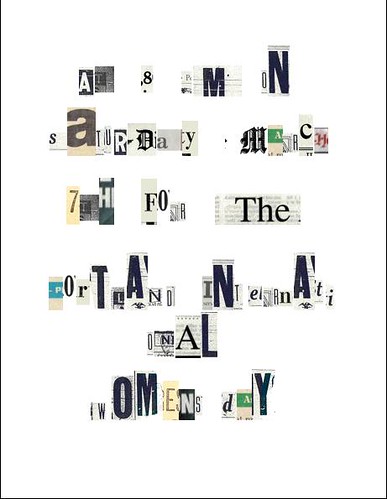 However in June of this year, Pomerantz allegedly told the attorney he would pursue criminal charges and alert the Florida Bar to the actions alleged in the 2009 lawsuit — unless the attorney agreed to give him $25,000.

Detectives conducted several controlled calls between the attorney and Pomerantz. In one, Pomerantz agreed to come to the attorney’s office on this past Friday to receive the money.

Audio and video surveillance equipment were set up to take the Friday meeting and it recorded Pomerantz allegedly telling the attorney: “You paid your debt. You owed me the money. We are even. You have my word.” Stuart Detectives arrested Pomerantz inside the attorney’s office.

Extortion, also known as blackmail, describes a threat made in order to take another person’s money or property, or to compel another person to act or not act. Extortion is a second degree felony in Florida. A conviction can result in term of imprisonment for up to fifteen years, a fine in an amount up to $10,000, or both.

Have you been arrested for a white collar crime like mail fraud, wire fraud, identity theft, counterfeiting, bankruptcy fraud and money laundering in Martin County?

The Martin County White Collar Crime Attorneys at Whittel and Melton represent clients charged with white collar crimes in both Florida state and federal court. Call us today at (561) 377-8777 to discuss your case.