A Central Florida synthetic drug ring that was allegedly operating out of a chain of smoke shops called Pipe Dreams was busted following a year long investigation.

Five people were charged, including the two primary dealers, a 74-year-old co-owner of the shop and his 39-year-old wife and other co-owner.

The man was arrested Thursday. His wife has not yet been arrested. 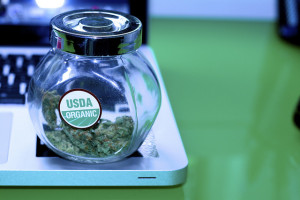 She will face the same charges once she is arrested, according to officials.

The investigation into the smoke shops in Seminole, Lake, Orange and Volusia counties began last August after officials received complaints that they sold synthetic narcotics.

Agents conducted a series of undercover operations and made controlled purchases in order to identify the persons involved with the drug deals, according to law enforcement.

In raids like this, it is important to identify whether the search was done in a constitutional manner. If not, any evidence obtained in the search may be suppressed in court. Likewise, it should be determined what seized products are actually illegal. If arrested for possession or sale of synthetic drugs, it is important to have an experienced criminal defense and drug crimes lawyer on your side to make sure your rights are protected. At Whittel & Melton, our Seminole County Drug Crimes Defense Lawyers work around the clock to make sure your rights and freedom are protected.