This week, the U.S. Supreme Court issued its opinion in Florida v. Harris, a case originating in Calhoun County circuit court. At issue was whether a K-9’s alert could establish probable cause for a warrantless search of a car. Under review was the Florida Supreme Court’s opinion that a K-9 alert could establish probable cause–but only after the Government produced a long litany of evidence during the suppression hearing to support the reliability of the K-9’s training. The U.S. Supreme Court Justices, in a unanimous decision, disagreed with this exhaustive checklist, ruling it was inconsistent with a common sense approach to probable cause. Aldo, the drug-sniffing dog at the center of the case, was deemed reliable by the trial court and ultimately, the highest court upheld Mr. Harris’ conviction for possessing pseudoephedrine for use in manufacturing methamphetamine. 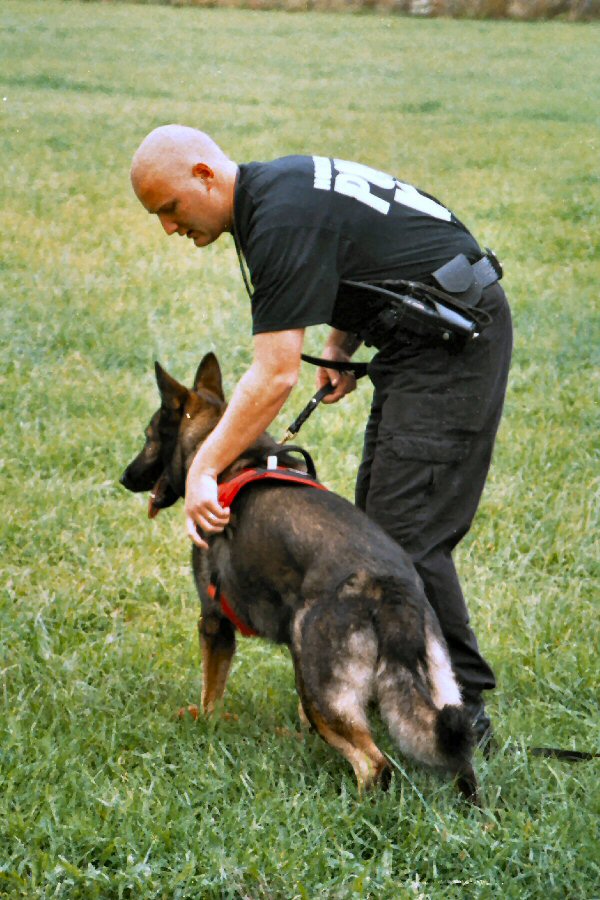 In this case, an officer with a canine partner stopped a truck for a minor traffic violation, and sensed that the driver might be on drugs. Because the truck’s driver refused to let the officer search the truck, the officer led Aldo around the exterior of the vehicle. The dog made movements that showed he smelled something suspicious on the driver-side door handle. Taking that as a signal that drugs were inside the truck, the officer checked out the interior, and found a stash of drug-making equipment.

Law Enforcement across Florida utilize trained dogs for a variety of law-enforcement tasks, including investigation in potential drug-trafficking cases. Dogs can be trained to react, by specific kinds of movements, sometimes called an alert, when they smell an odor that emanates from a stash of drugs. What is important to understand is that K-9s do not smell drugs; they smell odors. When they show that they have picked up the scent, that usually leads the police officers to follow up with a search to see if drugs are, in fact, present in such a spot. Normally, police can use a drug-sniffing dog without having to get a search warrant from a judge–especially if the officers are in the field and having to get a warrant would frustrate the investigation.

The impact of this ruling will be minimal, as it maintains the status quo in Florida. The Florida Supreme Court’s ruling that was under review was in direct opposition to the law in 48 other states on this issue, and this opinion essentially aligns Florida with the rest of the United States. One upside for defendants is that the Supreme Court also held that the accused must have the opportunity in court to challenge the dependability of the training evidence and to test whether the police handler might have “cued” the dog to make an alert. Thus, the bottom line of the ruling was that the dog does not always win, if the accused individual can undercut its training record.

Have you been arrested for a drug related offense in Florida? Let us put our years of experience to work for you. Our Florida Criminal Attorneys are well-versed in search and seizure law and can fight to keep illegally obtained evidence out of court, many times, resulting in a dismissal or a favorable plea agreement.