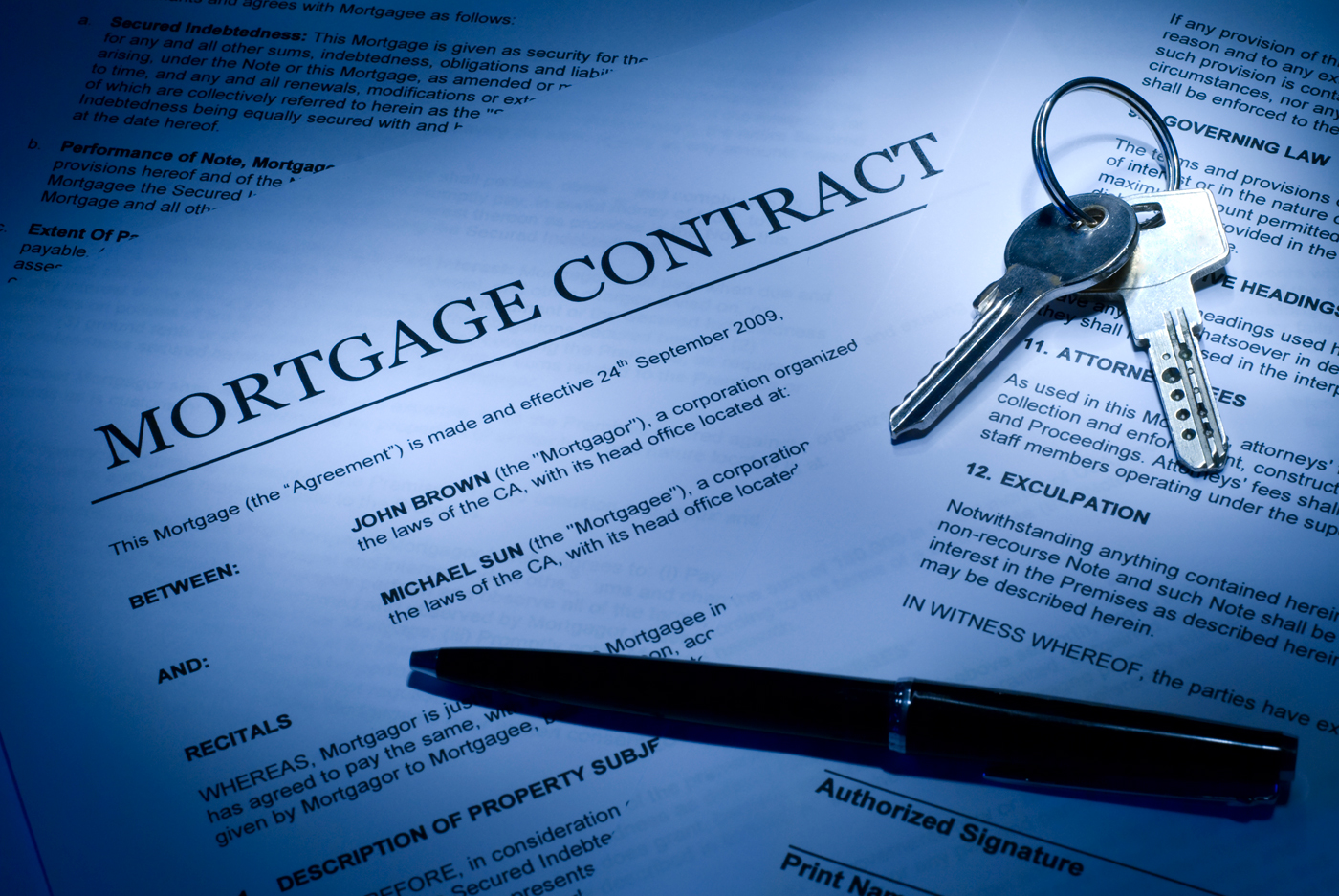 Anyone facing charges of bank fraud, or those that are under investigation for mail or wire fraud or any other related white collar crime, should enlist the help of legal counsel right away. A Lee County Criminal Defense Attorney at Whittel & Melton can help save you from enduring hefty fines and lengthy prison terms. As former prosecutors, we have the necessary experience to defend your rights and protect your freedom. Call 866-608-5529 for a free consultation or contact us online.