On Wednesday, New Hampshire’s highest court ruled that the state infringed the free speech rights of a man who wished to have “COPSLIE” on his license plate.

The state Supreme Court agreed with the arguments of the man in a unanimous decision.

The man said he wanted the vanity plate to protest “government corruption.”

END_OF_DOCUMENT_TOKEN_TO_BE_REPLACED

According to the U.S. Attorney’s Office, a St. Augustine man was sentenced to 15 years in federal prison Monday for transporting images and videos of child pornography to Canada.

The U.S. Attorney’s Office claims the 67-year-old man used a fake name to send a package from St. Augustine to Ontario containing nearly 600 images and videos of children engaged in sexual acts.

The package was apparently captured by Canadian law enforcement. Authorities then searched the man’s home in September. 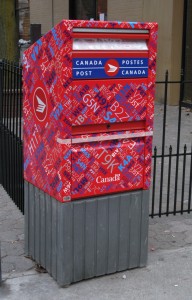 A St. Augustine man was sentenced to 15 years in federal prison Monday for transporting images and videos of child pornography to Canada.

Records indicate that the man is a registered sex offender. In 1992, he was convicted of three counts of lewd and lascivious conduct on a child in Hillsborough County.

END_OF_DOCUMENT_TOKEN_TO_BE_REPLACED

In a joint effort with the state’s Division of Alcoholic Beverages and Tobacco, the Flagler County Sheriff’s Office shut down synthetic marijuana labs in St. Johns and Flagler counties last month.

The drug is commonly referred to on the street as “Spice.”

A total of 11 people were arrested on charges of sale of a controlled substance. Of the 11 arrested, 5 were charged with breaking the state’s racketeering laws. According to the Sheriff’s Office, seven of those charged were from St. Augustine, one was from Jacksonville, another was from Bunnell and one lived in Dothan, Alabama. 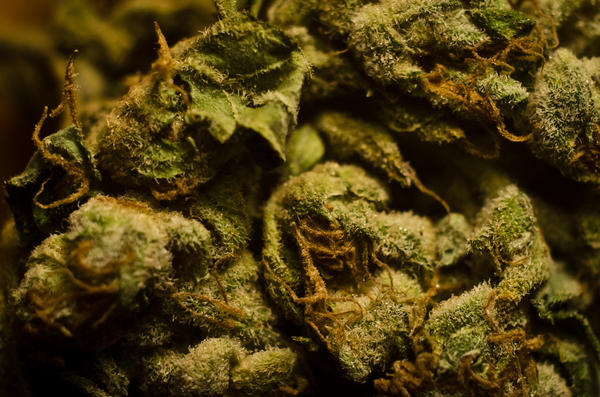 As this case shows, drug manufacturing cases often involve large-scale operations, many defendants and can cross county and even state lines. When facing charges stemming from manufacturing synthetic cannabis, Ketamine, PCP, heroin, GBL, derivatives of GHB or bath salts, you should take these seriously as a conviction could affect all aspects of your life making it difficult to apply to college, obtain a job or sustain a professional license in the future. As the laws regarding these newer synthetic and designer drugs become more defined, you can be sure that the prosecution will keep seeking harsher sentences.

END_OF_DOCUMENT_TOKEN_TO_BE_REPLACED

Police claim to have search warrants for 11 more people and believe there could be as many as 200 people involved in manufacturing and dealing meth.

For the last year and a half, detectives, as well as agents with the Drug Enforcement Administration and Florida Department of Law Enforcement, have been actively monitoring the activity of suspects believed to play a role in distributing and producing methamphetamine in what they called “Operation Ancient Brewers.”

Detectives said that they remain determined to deter any and all criminal activity associated with the drug, especially since methamphetamine labs have become increasingly common in the community.

According to reports, investigators were able to identify suspects that allegedly purchased large quantities of pseudoephedrine, a key ingredient in the production of methamphetamine, by reviewing pharmaceutical logs. 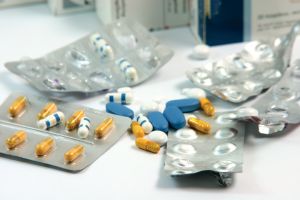 The above agencies assisted in identifying three potential meth labs at three separate locations in St. Johns County – the 5000 block of Avenue B, the 1400 block of San Juline Circle and the 2500 block of State Road A1A South.

According to the St. Johns County Sheriff’s Office, the meth epidemic is growing worse by the day in St. John’s County, extending across all races, ages and socioeconomic backgrounds.

During a news conference after the sweep, deputies said they did not uncover any active meth labs or find any children inside any of the properties.

Investigators also mentioned that the state attorney’s office played a dynamic role in these cases.

While numerous arrests have been made, the investigation is reportedly ongoing.
In order to net these 32 arrests, police used the logs from local pharmacies to track individuals purchasing medications with pseudoephedrine. In 2006, a federal law was enacted as part of the Patriot Act requiring all pharmacies to place over-the-counter medications containing pseudoephedrine behind the counter. In order to purchase medications with pseudoephedrine, like various common cold and allergy pills, the law requires that people show identification and provide a signature.